The “Explosive WING-CHUN” is a self-contained and complete system. 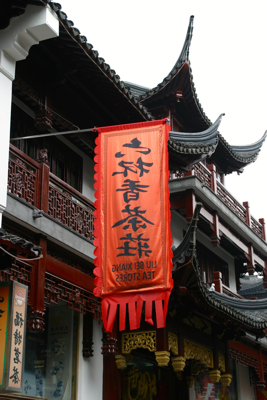 All of these areas work in and with each other and thus form this perfect symbiosis – a related and complete system.

Since this valuable knowledge could not be passed on thoughtlessly to any person at the time, characterized by betrayal and confrontation, fragmentation and change occurred. Unfortunately, the various WING-CHUN lines continue to separate these days. The once complex system, which was developed over generations and is rich in tradition, which can only be explained in terms of its entirety, is increasingly being dismembered and partially reassembled in order to meet the requirements of the western market and the modern, fast-paced way of life. Presented under constant name changes, something completely new seems to be available, which is actually an artifact from the shards of the old teaching …

This division of the WING-CHUN system, which had started once, has led to considerable misunderstandings about this unique fighting system. Today the public mostly only knows the very publicized WING-CHUN arts. However, some remained hidden from society for a long time.

The old masters of this generation of WING-CHUN taught the students techniques and methods that enabled them to accumulate strength within a very short period of time, so that they made extraordinary personal progress. The WING-CHUN fighter became elastic, pliable but at the same time hard as steel. In this way, one’s own body became a kind of human armor that was able to absorb opposing punches and kicks.

In addition, they were instructed to move lightning-fast in every direction and to supply their explosive blows with inner strength. Softness was combined with hardness. The masters also recognized that all movements should be connected in a uniform manner and carried out continuously so that no direct start or end of an action could be identified.

Nowadays you can find out how transferring the content of this authentic WING-CHUN teaching can improve your personal martial arts skills (speed, explosiveness and strength) and how your health is permanently maintained.

It can be extended to afree trial month!